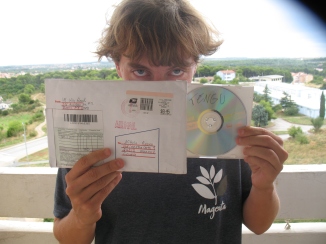 Underdogs from the underground goodies arrived, along with the video for the off-program, Round and Round by Toshihiro Honda, straight from Japan! Behold a drawing of a pale horse

We’re not done with the announcements for VFF 2013! We’re taking it Deeper Underground with a section of short videos that will be screened sometime during the festival!

Expect the latest broadcast from the Pula streetz, by Mario Fanuko, night edit only! Only four days till the VFF, but the work is still in progress!

Less then two weeks until the festival, screening location is still kept in secret, but announcements are already airing on the local radio! We’re proud to present you another important name in skate photography, whose works will enrich the whole event, Sergej Vutuc! 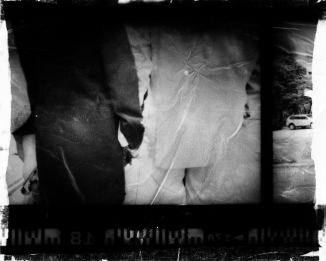 Festival is nearing, there are some typos in the blog and the poster, but before we handle this, let us present you another photographer who’ll exhibit his work on this event, Kristijan Smok! 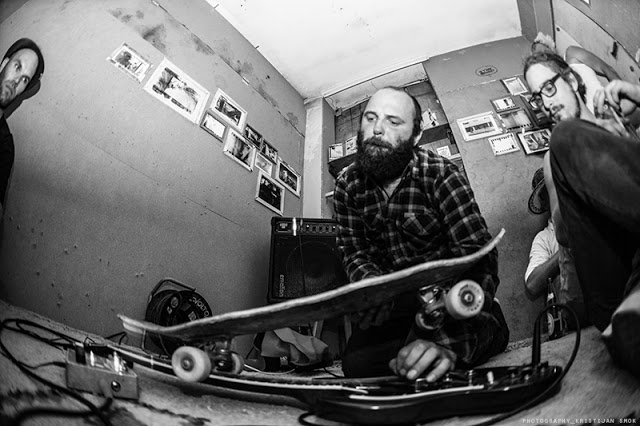 Tengu: God of Mischief by Colin Read
Grey Area by Kaczmarczyk & Pawel Piotr Przybyl
The Mandalay Express by Patrik Wallner (last year’s projection due to the late arrival of the video)

Only underground stuff on the underground festival! Waiting for some stuff from John Lindsay to come, only for VFF2013! What kind of stuff?

Check it here: Behold a drawing of a pale horse

Another photographer who’s work will be featured on VFF 2013 is Isaac Randozzi. CHECK IT OUT!!!

Board graphic and shirt for Stereo Skateboards.

From filming for Magenta: Hill St. Blues 2. Yoan films Ben Gore as the owner of the house looks on. 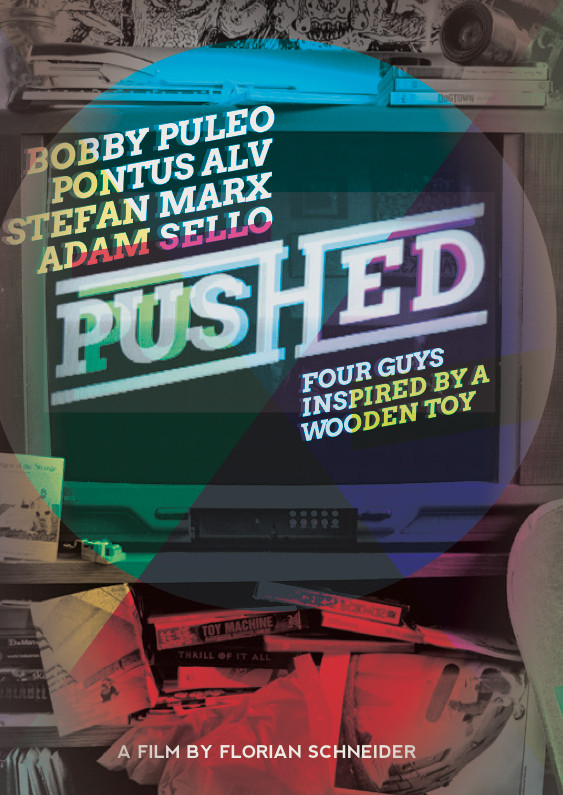 Tengu: God of Mischief will be premiered on Vladimir Film Festival 2013!

This amazing video project is from our friend Aymeric Nocus, who will show up on Vladimir Film Festival 2013!

Pushed by Florian Schneider is on our wish list since when we started with the festival and finally we have the opportunity to screen it!

Here are few words from the author about the film:

“… this project deals with the links between skateboarding and creative habbits. It is about the point of view you get on your environment because of skateboarding. It deals with love and hate in a piece of wood and all the different kinds of creative output that is produced in skateboarding’s own microkosmos. And it may take a look at the kitschy question of this passion, such as: Is it possible to look at skateboarding as an artform?”

Speaking about the people he picked to portray in his film, Florian says:

“I picked these characters because I have always been impressed and inspired by their work. I like the fact that these guys are going their way without any sell-outs or even selling their motives – which is kind of a kitschy point of view as well. In my eyes, these guys were always up to giving something back to this scene from a very independent attitude.”